4 June 2019 in Amsterdam, Head of Nation Igor Ashurbeily held a meeting as part of preparations for Asgardia’s Science and Investment Congress 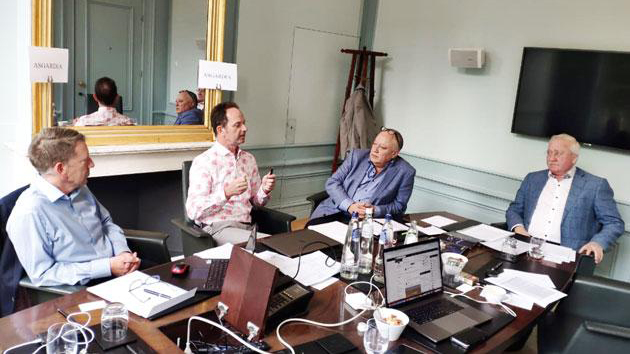 The First Asgardian Science and Investment Congress is scheduled to be held on 14-16 October 2019 in Darmstadt, Germany.

The agenda of the meeting was to discuss the program in detail. The three days of the Congress will be dedicated to key issues related to spending a long time in orbit, including problems associated with the creation of artificial gravity and protection from cosmic radiation.

The Congress participants will discuss ways radiation affects human health, and look at the latest developments in radiation protection. It’s a crucial issue which is closely connected with Asgardia’s ability to fulfill its main purpose that Head of Nation has highlighted - the birth of the first child in space. 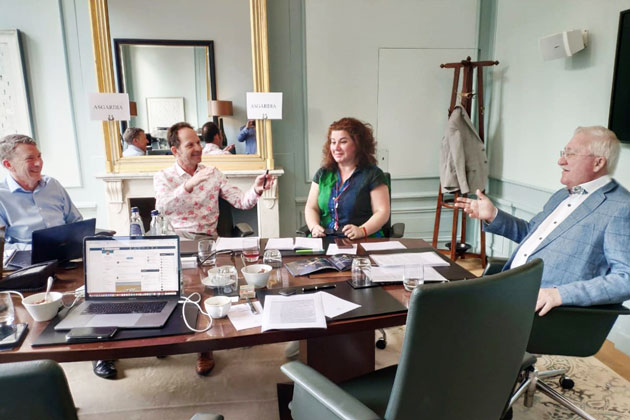