Asgardia’s Head of Nation Dr. Igor Ashurbeyli issued Decree No. 30, declaring that the national symbols of Asgardia – the flag, coat of arms and anthem – are now in effect. The document was based on Decree No. 8 and the fact that Asgardia’s Parliament adopted the symbols by a majority of votes followong the digital session on 10-12 January 2019 (10-12 January 0003).

Asgardia’s Place in Our Solar System

The flag of Asgardia symbolises the place of the First Space Nation in our solar system. The bright yellow circle in the center represents the sun, positioned against a dark blue backdrop — the sky. Nine yellow orbits symbolise the nine planets of our Solar System. Three white external orbits stand for humanity's infinite possibilities in space, discoveries yet to come, and Asgardia's role in this future. 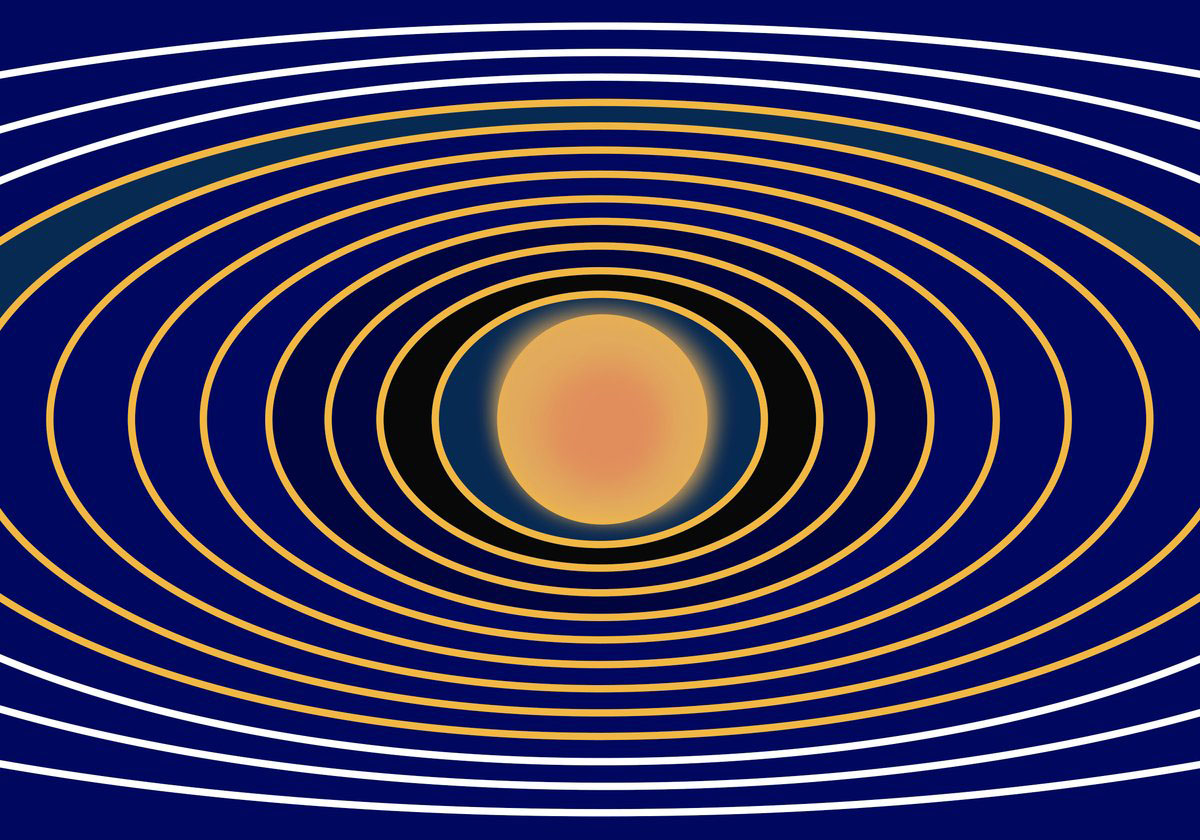 The Unity of Asgardians

Asgardia's coat of arms symbolises the unity of all Asgardians on Earth and beyond. The golden circle at the base – the sun – is the center of our Solar system, the foundation for growth and prosperity of all Asgardians from all Earthly countries. Encircling it is the motto of Asgardia: One Humanity – One Unity. The coat of arms has a crown on top as a symbol of constitutional monarchy. 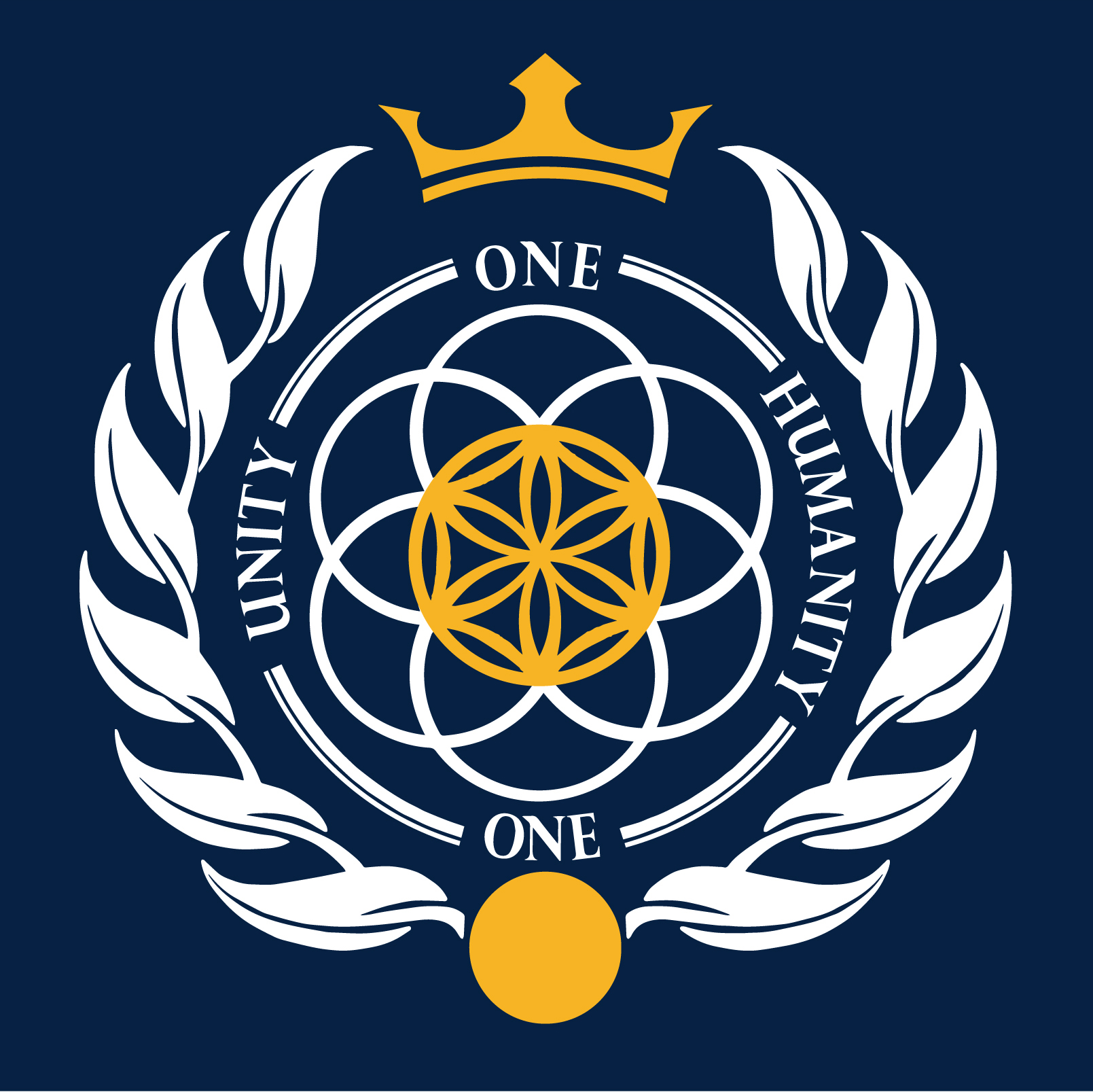 The words and music of Asgardia national anthem were written by the famous German composer Michael Klubertanz. “I wrote the text and music of this anthem after learning about Asgardia, being enthusiastic about the diverse and inclusive idea behind the space nation,” he explained. “I wanted to create a positive and memorable, easy-to-sing-along piece. Let this be a statement that is anti-nationalist, anti-militarist and very much pro-human, avoiding the pitfalls of so many other national anthems.”

The first line of lyrics – “Pale blue dot hanging in the sky” – was inspired by the famous picture of Earth that Voyager 1 took in 1990, reminding us of our fragility, and the fact that we only have this one planet to call home. The anthem was performed for the first time ever on 25 of July 2018 at the inauguration ceremony of Head of Nation in Vienna’s Hofburg Palace.