At the end of the first day of the Economic Forum, participants were so engaged with the interesting and varied topics that looked at Asgardia’s Economy from a range of cultural and geographical angles that many people continued to discuss and debate.

The participants of the Forum came together as a team with the experts sharing their knowledge and experience with the presenters and while these talks ran late into the evening, this didn’t stop everyone from turning up bright-eyed and ready to work on the second day. 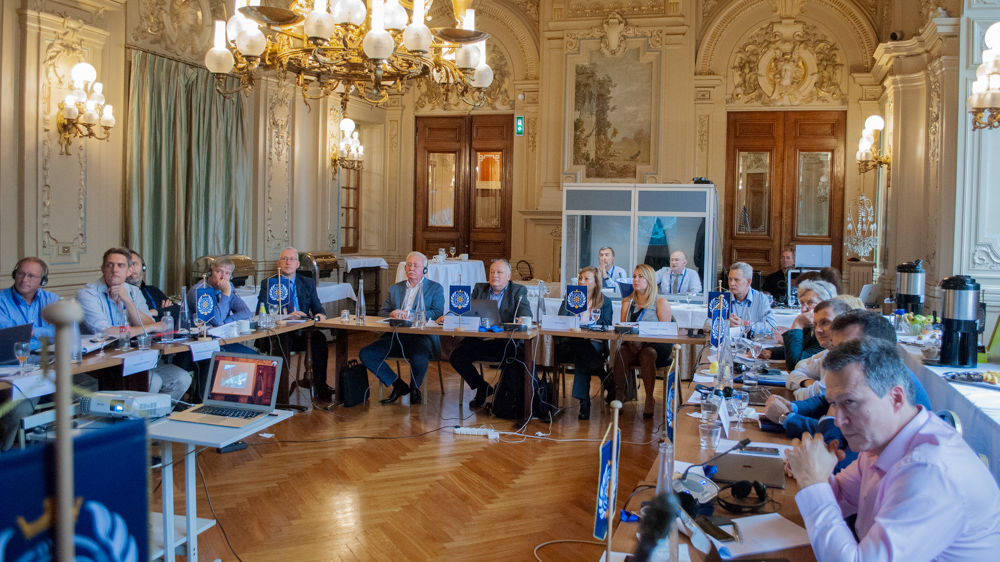 Christian Knudsen, who is a third-round candidate for the Mars One mission said, “There were so many different angles on the issues, that I'm sure we've illuminated most of the possible issues and planted the seeds for solutions to many of them.”

The afternoon session of the Forum was opened by Acting Head of Government, Ms. Ana Mercedes Diaz who gave an enthusiastic, speech to the participants where she expressed how glad she was to be a part of the event, and how excited she was to see Asgardia’s economy taking shape. 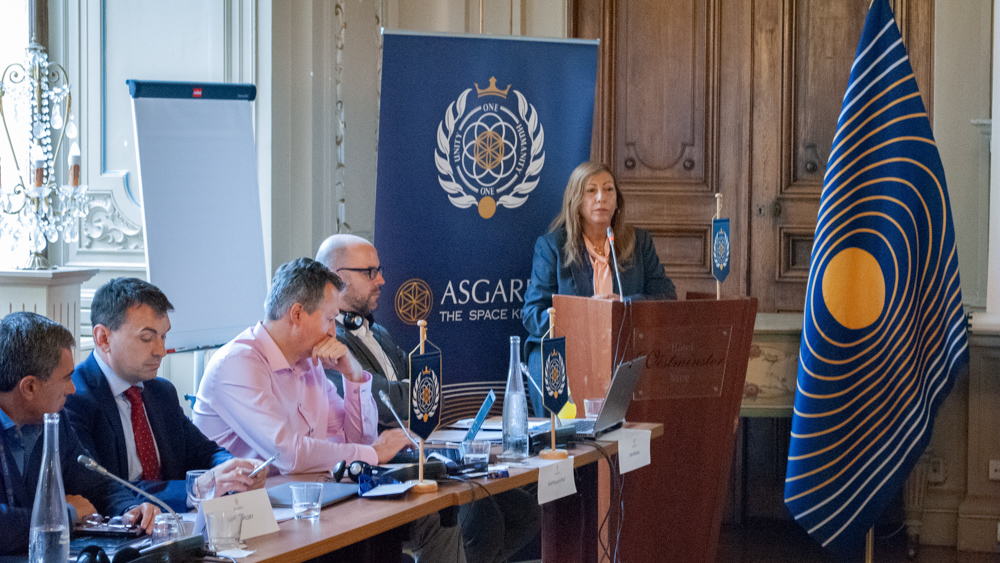 Commenting on the formation of Asgardia’s economy Acting Head of Government, Ms Ana Mercedes Diaz said, “We are in good hands. The human resource is our best capital.”

After, The Head of the European Astronauts Centre, ESA Astronaut from Belgium Frank De Winne, who was first European to command the ISS, gave an interesting talk on the current working conditions of people in Low Earth Orbit and the associated public and private investments.

Chairman of Parliament, Mr. Lembit Opik gave a short address saying, “We are waiting for your economic conclusions and we will ensure execution by the Parliament. I propose that over the next two months, Committees and Members of Parliament will discuss the conclusions outlined by the Memorandum, and, at the next digital meeting in January, put it to a ‘yes-no’ vote.” 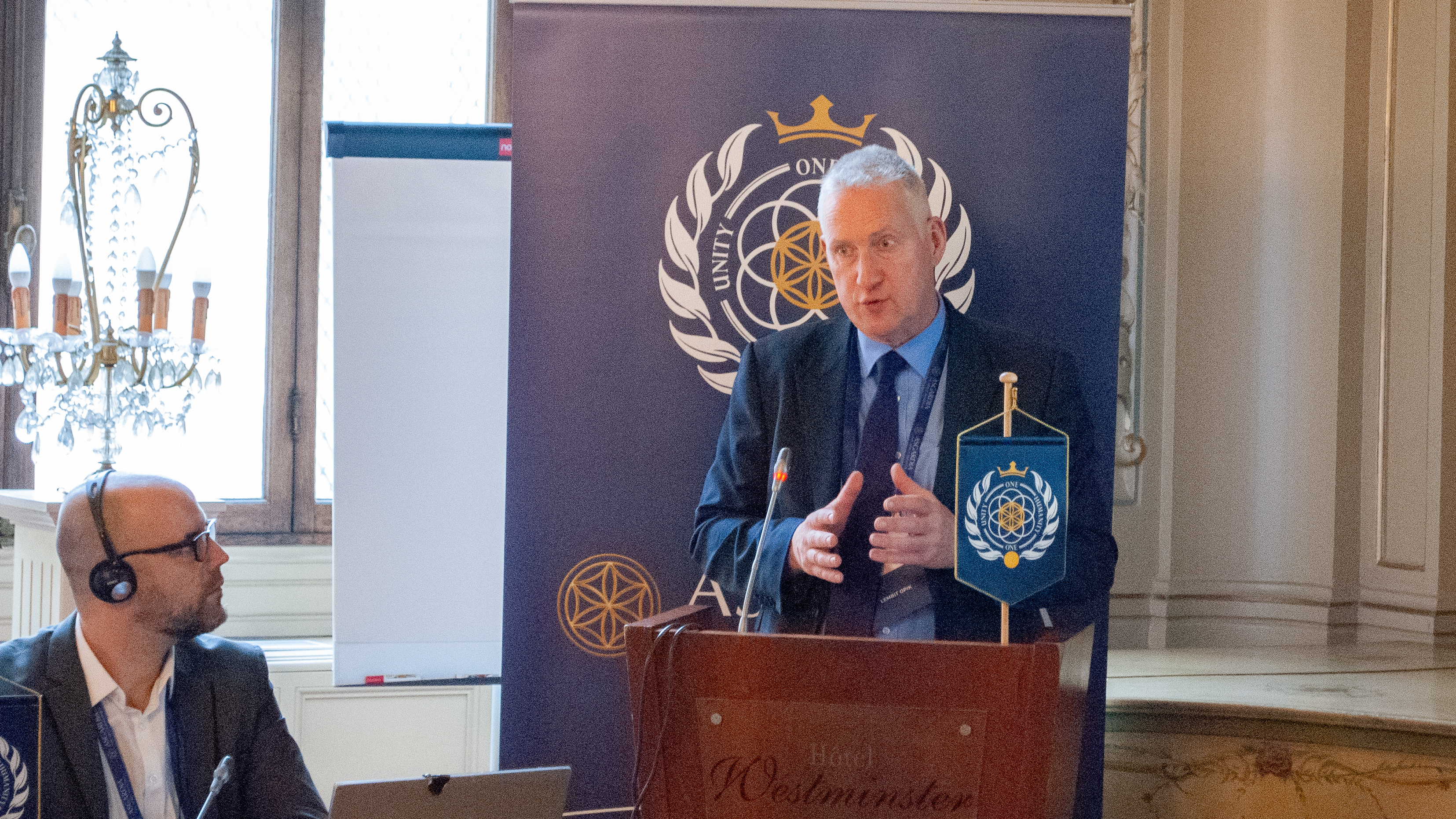 The day culminated in an interactive session, where the Forum’s Participants were able to address their ideas, suggestions and ask questions to the Head of Nation, Dr. Igor Ashurbeyli who took the time to give detailed responses to each issue raised.

Acting Head of Government Ana Mercedes Diaz commented that the question and answer round served to, “strengthen the relationship among the Parliament Members, Administration, and Government Officials”. 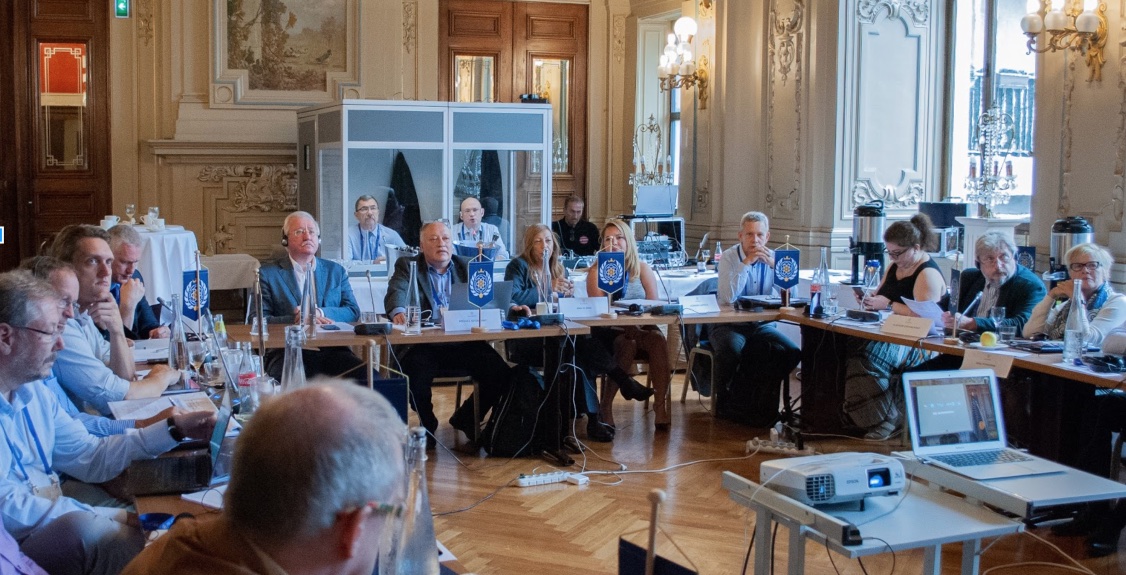 The final task for select members of the Forum, including economic experts, was to take all the conclusions from the debates, presentations and discussions and synthesize them into the final set of findings and produce the Forum’s Memorandum.

Based on the results of the First Economic Forum, the following is planned:

2. Publication of the reports and presentations of the Forum participants as a supplement to ROOM: A Space Journal, and on Asgardia’s website.