On the 26th of October, in the beautiful city of Nice, Asgardia’s First Economic Forum began. The venue for the Forum is a stark contrast between the historic decor of the building and the modern technology employed to deliver presentations and live translations.

Head of Nation, Dr. Igor Ashurbeyli opened the Forum with a speech that outlined his personal vision and hopes for an economic model that will put people first.

“In the modern earthly world, the ownership of money belongs to states, and citizens are only hostages of unsecured fiat or digital money. In Asgardia, citizens should become owners of the monetary system.” Head of Nation Dr. Igor Ashurbeyli explained.

The Head of Administration to the Head of Nation, Dr. Mikhail Spokoyny, followed on from the speech by outlining the journey of Asgardia’s humble beginnings through to its second anniversary where the Nation now has almost 300,000 residents and over a million followers before concluding: “And now we are starting to work on the creation of an economic system.” 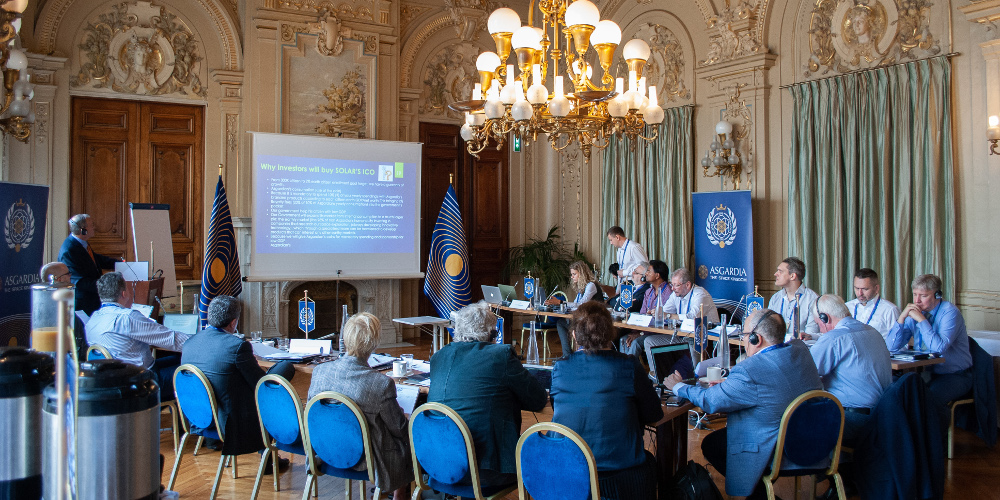 The key focus of the day was on the presentation of economic models and ideas generated by some economic-minded Asgardians who shared their ideas for a new economic system. These Asgardians include Chairman of the Trade and Commerce Committee, Berk Dalver and several winners of Asgardia’s economy concept contest:

In addition to the presenters there was also analysis from some well-respected economic experts such as Leon Shpilsky, CEO of Asgardia AG and Former Head of Corporate Development at Oxford Sciences Innovation and Dr. Inna Pomorina from Bath Spa University.

Following each presentation, the Forum had a spirited and lively working atmosphere with the attendees engaging in debates and discussions where they shared experiences and structured arguments on the ideas and concepts outlined in the presentation. 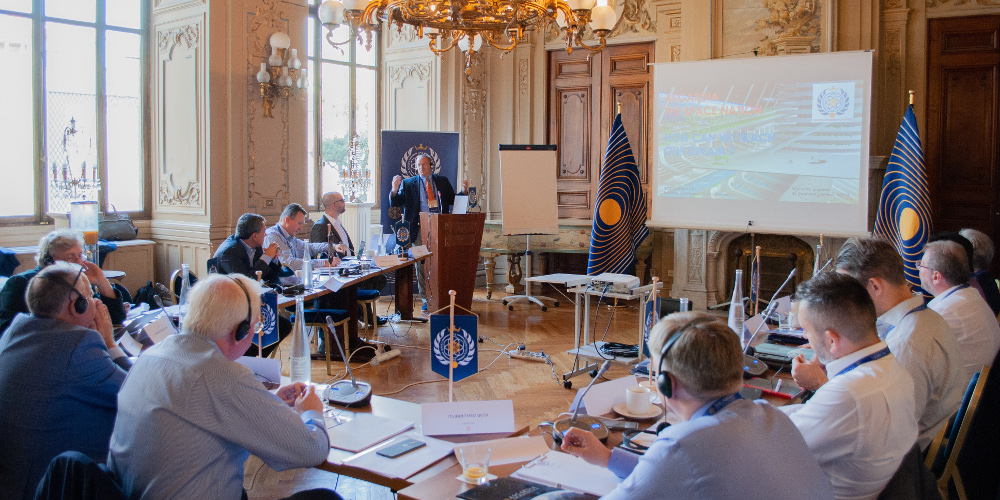 The day rounded off with some final words from Head of Nation, Dr. Igor Ashurbeyli who strongly reaffirmed the vision of Asgardia a full and independent Nation in the making saying: “Asgardia is a Nation. And when we talk about it, this is the context we must use. It is a Government that has its own currency, the Solar.”

The Forum will run until the 28th of October with an aim of generating credible solutions to the development of Asgardia’s National Bank, its currency; fiscal policies, corporate taxation, the implementation of a citizenship fee; insurance; and wealth creation.

Based on the results of the First Economic Forum, the following is planned:

2. Publication of the reports and presentations of the Forum participants as a supplement to ROOM: A Space Journal and on Asgardia’s website.